You are here: Home1 / ERDI Blog2 / Rivers VS Ocean Currents 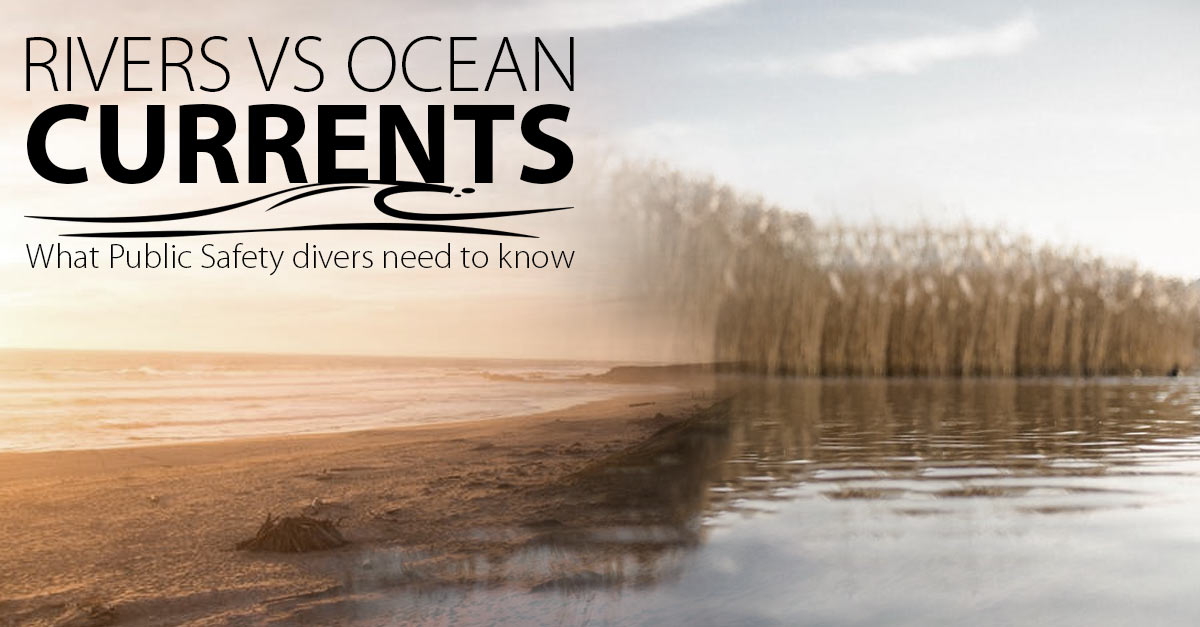 River vs. Ocean Currents: What PS Divers Need to Know

The job of a public safety diver is full of uncertainty. Our dives come at any hour of any day, often not knowing what we’re looking for until we arrive on scene. In a profession where uncertainty is a given, how do we provide for our team’s safety? Knowledge through education is often the key to our success in ensuring we all come home at the end of the mission. We as divers and professionals need to study and understand our environment. Water is our office and in that we should pay attention to the conditions in which we work. Today’s topic is currents and what we need to know.

What influences currents? Where do they come from? How do they affect our planning and execution? What hazards am I looking at and for? These are some of the questions I ask myself when I am trying to understand what we face in various places with different bodies of water. Ocean currents are mainly influenced and driven by winds.  Surface winds push the ocean into motion through friction. This friction is enough to create the stable currents divers have come to know and can predict in their favorite dive locations. However, there is another aspect that we, as public safety divers, may want to consider. The friction created is only surface deep; however, the motion can run deeper than we anticipate. Below the surface, the Coriolis Effect begins a deflection of the current beginning at a 45-degree angle to the surface winds. Due to the increasing weight of the water as the depth increases, the deflection becomes greater (Sverdrup et al., 2005).

Though ocean currents are mainly driven by wind, tides and shorelines can also influence them. Tides create changes in depth which can increase or decrease the speed of the currents based on weight of the water. The shoreline creates effects as underwater features create their own friction with the water, create channels, and change the hydraulic behavior of the water. As divers, I am certain we have all seen or been to areas where there are certain times when no one dives due to unfavorable conditions such as low tide. I want you to consider the effects of a riptide. Ocean currents that begin as 45-degree deflections offshore eventually become 90-degree deflections making their way to a shoreline. Those currents then break against the shore often becoming breakers. The water as it comes in must also go back out. Water is non-compressible, so it flows down under the surface waves and into a channel increasing speed as it goes. This is a hazard that we all must consider. What other hazards can you think of in the ocean? Can you better think of some considerations for ocean recovery operations? I now want you to change gears and ask yourself is there a difference in ocean currents and river currents.

The obvious answer is yes. Where winds and tides drive ocean currents, rivers are influenced by gravity and the river bottom. Rivers are usually, but not always, shallower than the ocean environments we typically dive in. This creates an environment where there are generally more hazards. Gravity is also a more consistent force than wind. Remember water is non-compressible so the water level can greatly affect the speed of the water in conjunction with gravity. The higher the water level and the steeper the grade equals greater force. River bottoms can be composed of many different soil types, but consider the materials such as trees, rocks, or even cars that may be in the current. If these are stable and not moving, those objects are obstructions. These obstructions create a variety of formations due to the redirection of water flow.

The obstructions create hazards which we must be able to identify. The water forms a “V” pattern as it moves around the obstruction. The point where the obstruction is located points upstream, creating a formation known as an Upstream “V”. Another formation is formed off to either side of the obstruction, known as a Downstream “V,” which is an area of faster moving water due to the channelization of the water flow. There is an area on the downstream side of the obstruction that is formed where there is no, or very little, water flow, known as an eddy. Eddies are the safest place to work in and from. Trees in the river form two obstructions identified as strainers or sweepers. Strainers are trees completely submerged while sweepers are trees that have their branches submerge while the rest of the tree is still rooted to the shore. There is one obstruction that should be avoided. It is created when there is a vertical drop of the current over the top of an obstruction. This is referred to as a hydraulic or a hole. The vertical drop creates an area where there is backflow that can and will pull a diver in and trap them with an exponential amount of force (US Army, 2015). I want you to take a little time and think of the rivers in your area and try to picture these types of formations and hazards. What do you feel are the operational measures you need to consider in performing a safe operation?

The public looks to us to handle the worst situations, often at the worst time and in the worst conditions. Public safety diving is very technical in the planning that must occur for a successful outcome and operation. Pre-planning is a key factor in many areas, providing us a picture of what we are dealing with before we are called to perform. Identification of the needed manpower, resources, equipment, and training all come from identifying the water behavior, especially when it is moving water. What are you going to do now with this information? I challenge everyone to gain knowledge and understanding of hydrology and hydraulic behavior before your next mission. 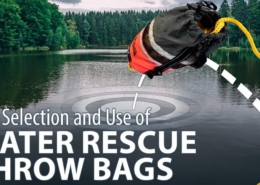 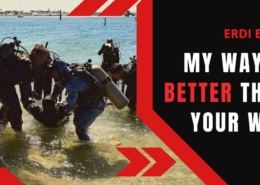 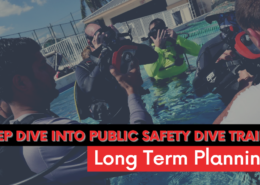 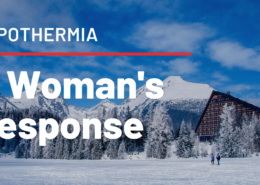 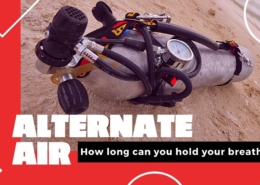 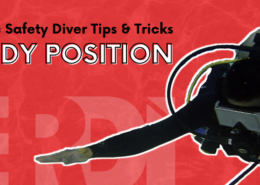 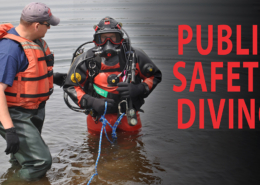 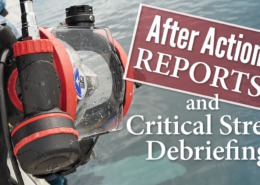