What comes to mind when people describe a diver training organization as:

You probably think of International Training (ITI), the parent company of SDI, TDI, ERDI and First Response Training International. But, if you freedive, you might also think of Performance Freediving International (PFI). PFI shares ITI’s philosophy of outside-the-box thinking and high standards.

ITI’s mission is providing dive professionals with the best programs and materials. This is why we’ve added a new element to our family of agencies. Doing so helps our members offer an even greater range of products and services.

A history of innovation

Beginning with the launch of Technical Diving International (TDI) in 1994, ITI has found several ways to be different and better.

A few other industry innovations… 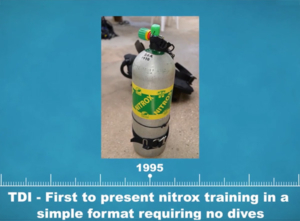 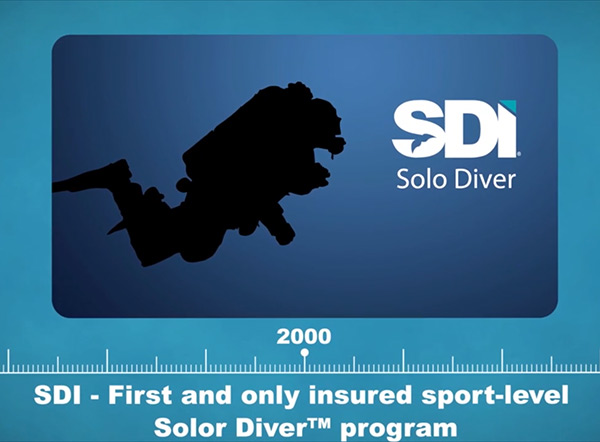 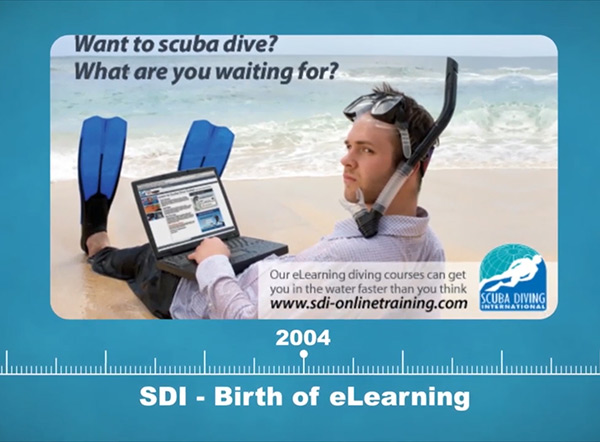 By joining forces with Performance Freediving International (PFI), ITI continues its tradition of innovation. It makes sense to team up with such a highly recognized organization. After all, PFI is a trendsetter like the rest of International Training. Among its accomplishments:

ITI wants its members to be able to offer programs which are highly respected and widely sought. We are proud to add PFI to the ITI family. By joining with ITI, PFI can further expand its global reach and the value it offers members. This starts with updated student and instructor materials, including brand-new eLearning programs.

Want to know how you can offer PFI programs? Call ITI World Headquarters or contact your local Regional Office or Regional Manager.

Get Started with Freediving