By the Battle of the Atlantic Research and Expedition Group

Like shipwrecks? Interested in maritime history? If so, you should check out the Battle of the Atlantic Research and Expedition Group (BAREG).

Based in Washington DC, BAREG is an IRS 501(c)(3) nonprofit. Operating globally, its mission is to explore and document shipwrecks. It focuses primarily on World War II’s Battle of the Atlantic.

The Battle of the Atlantic was the war’s longest campaign. It began September 3, 1939, the day Britain declared war on Nazi Germany. It ended with Germany’s surrender in May 1945. In this titanic struggle, German U-boats attempted to isolate Britain from her North American allies. The goal was to starve the island nation into submission.

In 1942, the U-boats’ primary hunting ground was the East Coast. There are nearly 100 World War II wrecks off North Carolina’s Outer Banks alone. 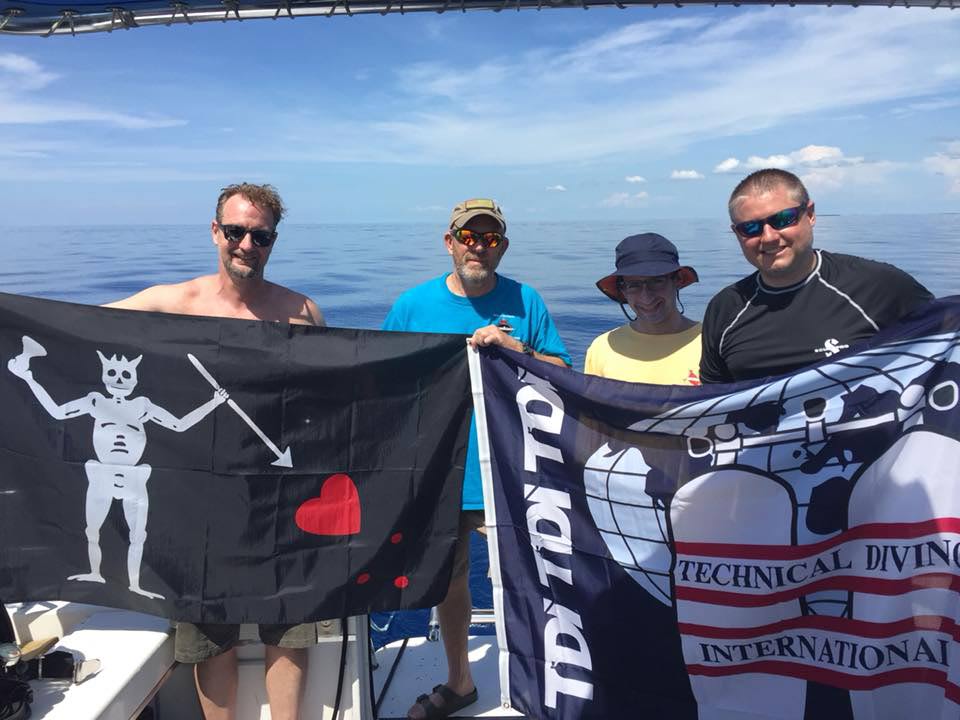 According to BAREG’s founder, SDI-TDI Instructor Bill Chadwell, “I’d been diving the three German U-boats off North Carolina’s coast for some time. I had the idea of packaging the SDI Wreck and Deep Diver courses with an overview of the Battle of the Atlantic. After open water training in a Northern Virginia quarry, my students and I would dive one of the U-boat wrecks.”

The concept succeeded wildly. It put Chadwell in contact with large numbers of like-minded divers. These divers were not only eager to get their fins wet but interested in history as well.

After running the “U-boat Diving” course for several years, Chadwell thought it time to take the next step. This involved forming a scuba club. “My original idea was much smaller than what resulted. I envisioned a bunch of divers sitting around a table, talking about wrecks. Not what BAREG is today.”

Joe came to the Group’s first meeting before it was even BAREG. He asked, “You guys want to do underwater archaeology on these wrecks you’re talking about?” Everyone thought it sounded like fun.

Within about eight months, BAREG was off the Outer Banks, surveying the Soviet tanker Ashkhabad. The German U-402 sank Ashkhabad in 1942. As with all subsequent projects, the Group submitted survey data and scale drawings to NOAA, which then produces maps of entire wreck sites.

BAREG conducted the Ashkhabad survey in May 2013. It’s now an annual project. Since then,  BAREG successfully surveyed the 1942 wrecks of:

The Group is now undertaking the U-552 Campaign. The goal is surveying five of the seven Allied merchant vessels sunk by U-552. They went down on a single U-552 patrol in 1942.

The MT British Splendour, surveyed in 2018, was the first. The plan calls for the Group to survey one progressively deeper wreck per year. The last will be the SS Tamaulipas in 2022. She lies at a depth of 49 m/160 ft.

BAREG’s activities do not confine themselves to archaeology surveys alone. The Group sponsors an annual Battle of the Atlantic Symposium. Here members and guest speakers share the results of their research into a wide variety of issues.

Additionally, the Group puts together trips several times each year. Led by the Group’s Deputy, Fred Engle, these visit historical or otherwise noteworthy wrecks. Two of these are:

Sunk as an artificial reef in May of 2006, the Oriskany can be an advanced technical dive with depths as great as 72 m/229 ft.

Since 2015 BAREG has conducted one international expedition a year. 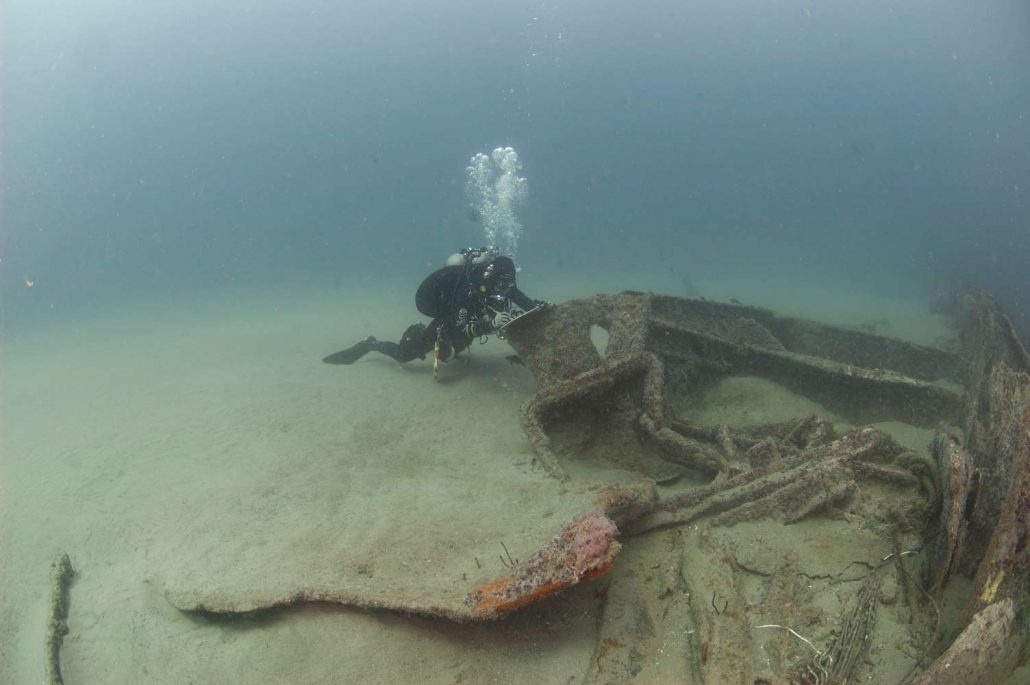 Not just a group

One thing sets BAREG apart from most archaeology groups and nonprofits. This is, BAREG is an SDI-TDI Training Facility and offers members advanced scuba training. These courses include SDI specialties pertinent to archaeology mission, such as:

BAREG  also offers a full range of TDI open-circuit technical courses. These range from Nitrox Diver through normoxic Trimix Diver. To avoid competition with local dive shops, BAREG courses are available only to members. Although BAREG certification numbers are small, the training they offer is specifically tailored for the diving the Group conducts. 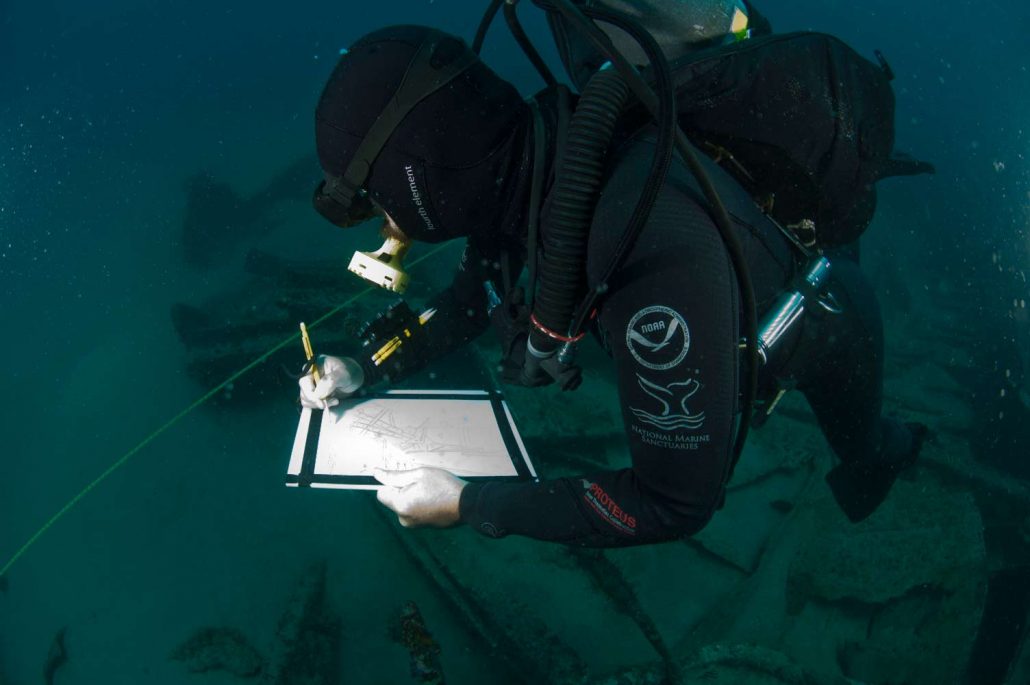 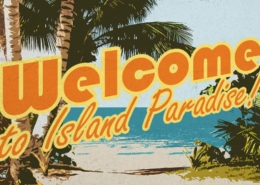 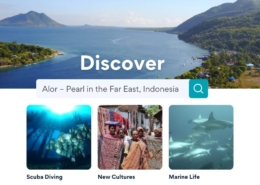 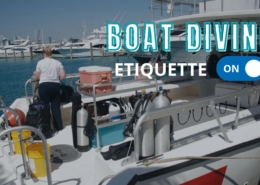 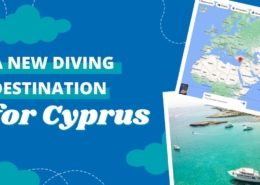 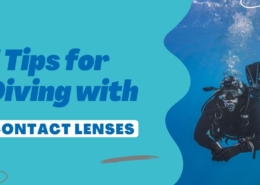 Have you ever been to the Cook Islands? This set o

⁠ "A Green Sea Turtle hangs out on the deck of t

"I think the moray eel is one of the most graceful

We are divers in the age of an evolving pandemic.

Mondays aren't so bad when the ocean is your offic

Unsure about whether a drysuit or a wetsuit is the

Our team is growing 🚀 and we're looking for mot

Feeling a little chilly 🥶 while diving in your

Did you know you can dive underneath ice? Ice divi

Happy #sidemountsunday! Have you ever considered l

🤩Did you know there are more than 2000 known sp

What new locations will you dive in 2022? Salvador

Dearest Members around the globe,⁠ ⁠ It is the

Let's give these new SDI Open Water Scuba Divers a

Happy Veterans Day. Today we would like to take a

Join us TODAY for a special Veteran's Day announce