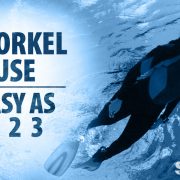 The one skill that seems to stymie most snorkelers is clearing your snorkel when water gets inside, either by accident or by diving below the surface.

That will depend on a variety of factors, but chief among them will be the answer to the question, “What will you be using your snorkel for?” 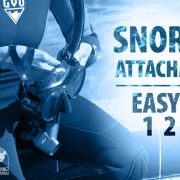 Before using your snorkel, you will need to attach it to your mask. There are both right and wrong ways to do this. 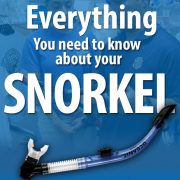 To help you become a snorkel expert, SDI has put together three one-minute videos each covering the three key factors in snorkel selection, use and clearing. 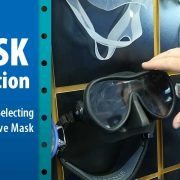 Finding the right dive mask is essential to your comfort and enjoyment under water. Doing so involves four things. 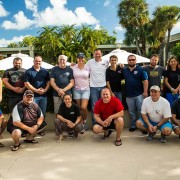 Teaching or assisting divers with disabilities requires an alternative view and approach but in the end is extremely rewarding. 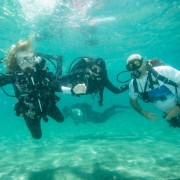 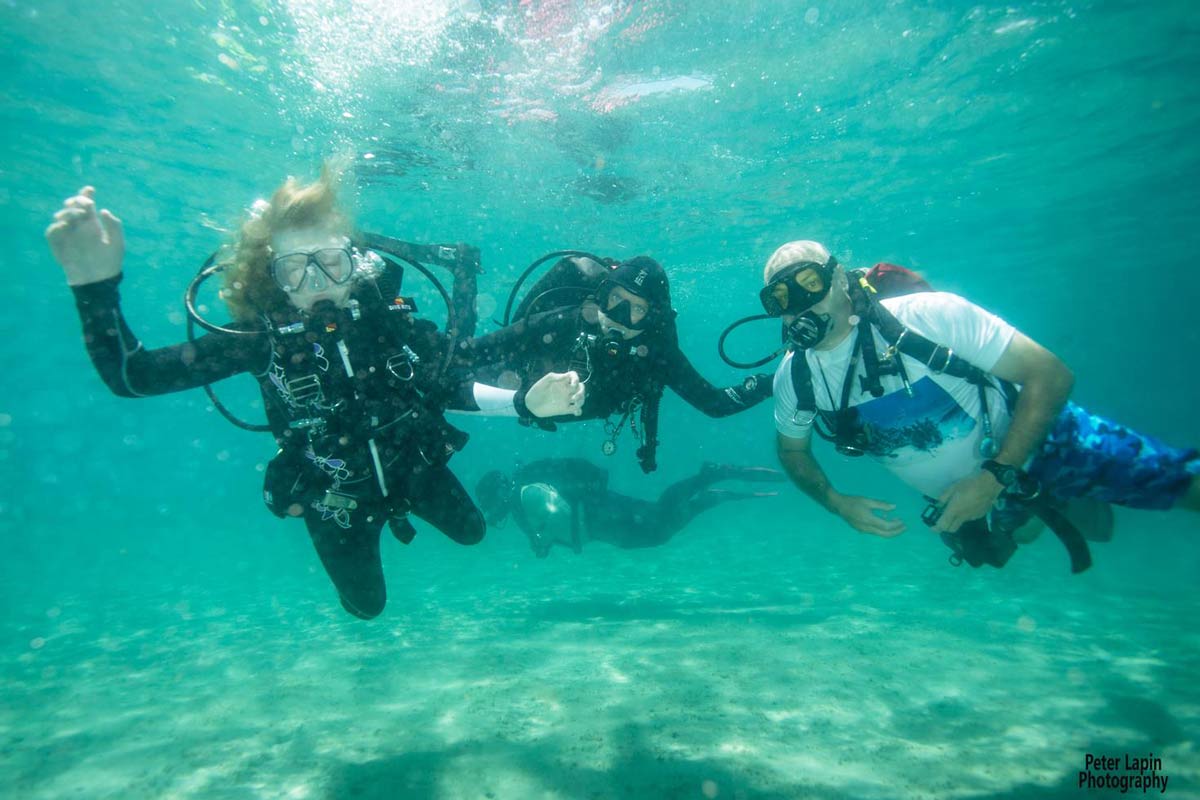 Earlier this year readers of the monthly Scuba Diving International publications had the opportunity to read about a young lady named Kennedy. For those who do not already know, Kennedy was the 2014 Children’s Miracle Network Champion for North Carolina. One of her dreams was to have the opportunity to spend some time under the water and enjoy the subsurface world. A local diver to her area named Tim Kintner contacted his local dive shop and asked if any help could be provided to young Kennedy. He made the connection that sparked a whirlwind of fun. For a few months, dive professionals came together to work with Kennedy, volunteering time and effort to make sure she received a quality education. Ray Wickham, Robert Bradish, and Josh Norris were a few of these professionals. Eventually, Kennedy was able to become certified as an SDI Open Water Scuba Diver. Her Journey did not end with earning her certification.

Shortly after becoming certified, staff members from Dive Rite had the opportunity to meet Kennedy during a shop event outside of Raleigh, N.C. During the first weekend of June those staff members and the crew at Dive Rite invited Kennedy to High Springs, Florida to dive. She was welcomed with open arms and got the chance to dive in some of the clearest waters on Earth. According to her mother, Kennedy was “excited and nervous, but she loved it.” She spent the weekend diving Ginnie Springs and Manatee Springs just having an all-around good time. In fact, Kennedy’s very first dive away from her local quarry was with Lamar Hires himself just inside the entrance to the Ginnie ball room. Throughout the weekend, John McCain and Bre Grant spent time going back over dive education and making sure that Kennedy had the opportunity to experience everything she could while in “cave country.” Simultaneously, Peter Lapin spent the weekend shooting beautiful images for Kennedy and her family to remember forever. Cave Country Dive Shop even donated gas to keep Kennedy in the water. All-in-all it was an amazing first experience away from home.

A short two weeks later, Kennedy was once again invited to Florida. This time she was invited by Sean Harrison and the staff at International Training to experience her very first salt water dives. That Friday, Kennedy and her family toured International Training headquarters and met every staff member in the building. The following morning, the entire International Training crew and all of their families met Kennedy at the Blue Herron Bridge to hit the water. During her first ocean dive, Kennedy was able to see at least ten different octopuses, a sea horse, a bat fish, and a flying gurnard. Again, Peter Lapin was following along recording everything for future memories. Following the dive, Peter Friedman of Stuart Scuba provided one of his facilities for everyone to eat a lunch rounded up by Jon and Lauren Kieren. Finally, on Sunday, Jon and Lauren Kieren took Kennedy out on a private boat provided by Peter Friedman to experience her first wreck dive just off of Stuart, Florida. Goliath groupers showed Kennedy just how big marine life can really get.

This entire experience to date shows the heart of the dive community. Time and again, individuals and groups took personal time to spend with a young lady who has a passion for scuba. Similarly, equipment, and resources were provided at the drop of a hat. Divers, dive professionals, and friends came together to make each experience as wonderful as possible. A young lady has now truly become a part of our diving community and has been welcomed at all levels by those she can now call friends.