You read about a new piece of gear that you just have to have. It would be so much fun. You do some internet searches. You ask your dive buddies. You find the gear that will make you dive so much better. This will be great! So, you purchase the gear and try it. It is exactly like you thought it should be. You will need to modify your habits some, but it is minor. It’s just like Christmas morning. Then you start diving with the new equipment.

Where do you try your new gear first?

To avoid problems, you should try your new gear in a comfortable situation. I normally dive dry, but I like the maneuverability of a wetsuit. I got a semi-drysuit and new sidemount harness with small bladders on my back. The semi-dry literature said it should work well in 70 degree water, and it does. The small bladder works like it should; it’s small, unobtrusive, has great lift and it worked well with my buoyancy. This was just a win-win situation.

Where will you dive your new gear regularly?

I tried this setup in our local lakes and quarries. It was fun. The BC only had one bladder and without a dry-suit I did not have a redundant buoyancy device. So, I added a second bladder for it and dove it as much as I could, trying both bladders. I did this because it was my intention to use this setup for cave diving.

The small group I cave with is more traditionalist but tolerates my experimentation. So, when I showed up in a semi-dry and new sidemount harness, they checked it out for functionality, technical efficiency and redundancy. They were more than helpful with critiquing it. It passed with flying colors on our first few cave dives. I was thinking “I really like this setup.”

Our 2nd or 3rd dive was at Catfish Hotel in Florida’s Manatee Springs State Park. Entry was good and the current was flowing. We decided to make it up to Sue’s Sink, which was new for me. It was interesting because it had a crevice to go up through to reach open water. They were backmount, so I thought I was good, going on sidemount.

All was well with my new gear, and as you can tell, I was excited. We worked our way up to Sue’s Sink and you could see daylight. I was the third person in line, and I could see the others gently ascending. I did not want to run into their fins, so I held back a little. They were up and out of sight, so I started ascending. I slowly went up until I noticed I was not ascending. I was stationary. So, I descended a little to see if I was caught on a branch or outcropping of a rock. I got to the bottom of the crevice, moved over a little, looked up and started up. Then, as I was going up, I got stuck again.

It seemed I was thicker than the backmount guys. We are always taught in any technical class to stop, think, then act. I stopped and thought about the problem. Restriction to narrow? No, the backmount guys made it. I looked to see if there was anything in my way and it looked clear. Then, I figured out my new BC was causing the problem. When it was inflated, it made me thicker than a backmount setup. I was only using one of the bladders; the second one was for an emergency. The primary bladder was inflated to compensate for my 98’s, so I deflated my BC a little more and kicked a little harder. No problem.

I got to the surface and was asked what kept me. I told them I got stuck and I needed to lose my gut, which was shorter than explaining what really happened. When we got out and were putting equipment away, I expanded upon the whole scenario. You need to keep your buddies informed of problems that you have with your equipment so they can give you feedback and know the limitations of your gear.

What did we learn?

What I learned from this was that the learning experience does not stop. If you put the gear into a new environment, you need to understand how it works and what you can do with it. You can dive to test your equipment only so much. The real proof is doing the diving you intended to do. With the proper training and a “THINK, don’t just act” mindset, you can avoid problems and accomplish much more.

It seems no matter how much you try to plan with new gear, using it for what you intended is the final test. All of the lakes and quarries were great, but what was needed was trying it where I wanted to dive. When I got back home, I reconfigured my gear once again with a different size tank. I switched to 85’s, which still give me enough air and reduce my profile in the water. 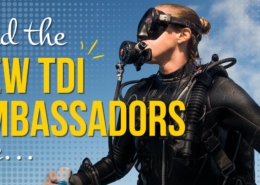 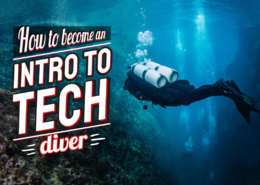 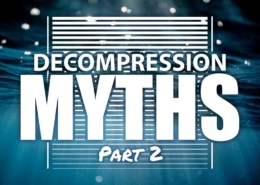 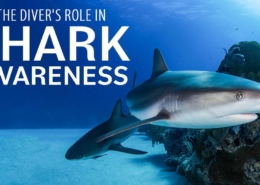 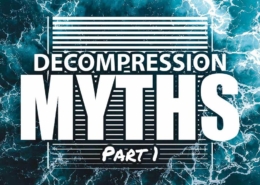 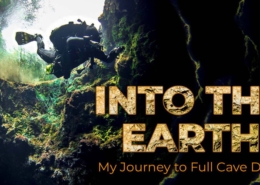 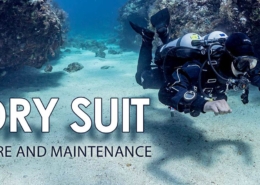