You are here: Home / TDI Blog / South West Rocks: The Site With Bite 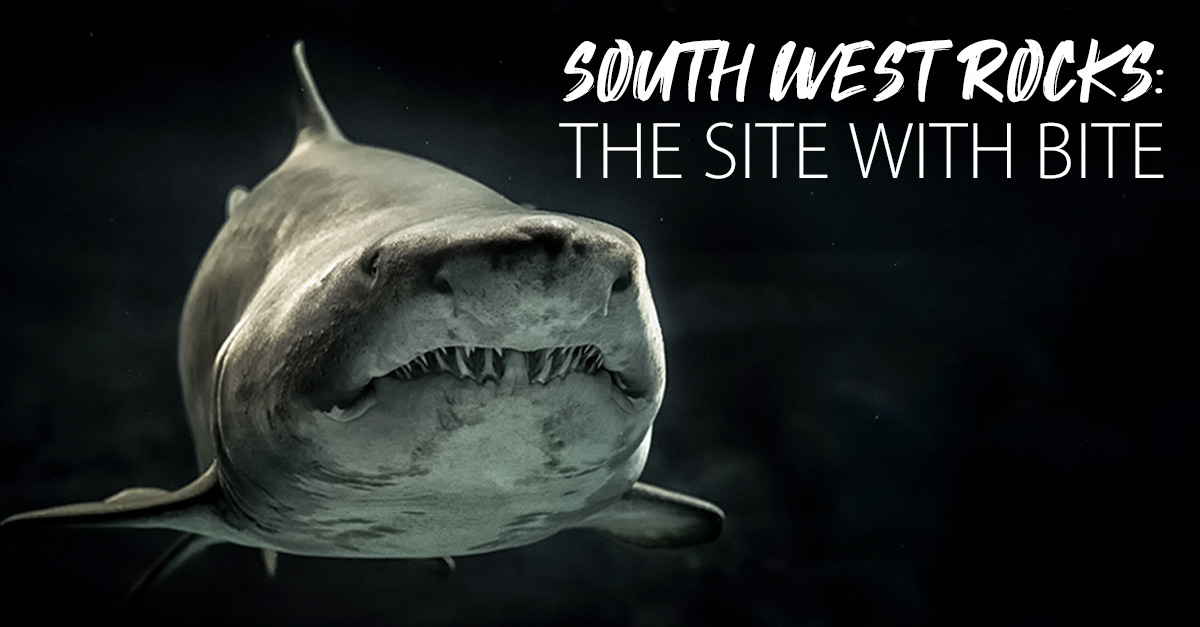 New South Wales, on the east coast of Australia, has, until recently, allowed itself to be overshadowed by the underwater attractions of Queensland’s Great Barrier Reef. Divers are never completely convinced of its own unique appeal. This is a trend that is slowly changing as divers seek more exhilarating experiences. 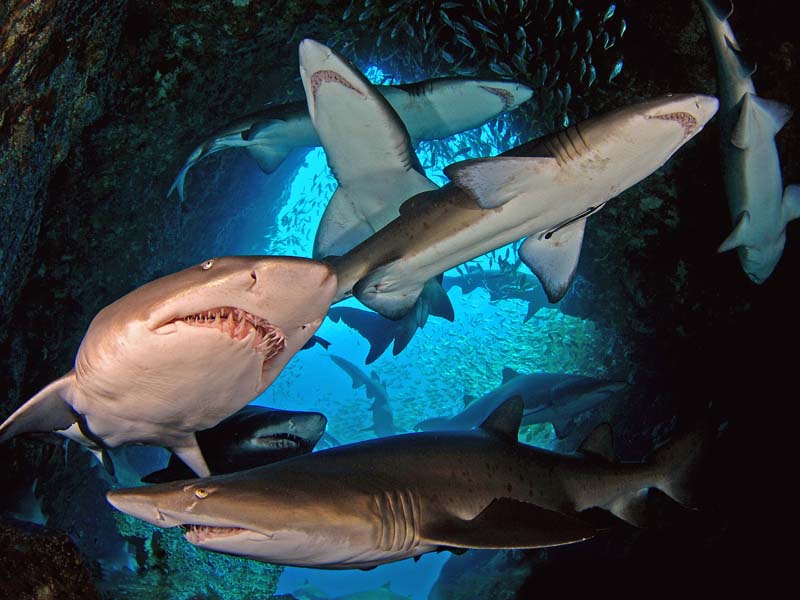 The entire coast of New South Wales boasts an amazing variety of spectacular year-round diving. The mix of warm and cold-water currents and the deeper waters at the edge of the Continental Shelf create a haven for marine life.

The warmer waters of tropical Queensland house the coral reefs, sponges, anemones and attendant schools of tropical species found in the northern part of New South Wales. This is in contrast to – and frequently eclipsed by – the more dynamic diving found in the cooler waters further south, along the state’s mid-north coast.  Large seal colonies, migrating Humpback whales and pods of dolphins are almost commonplace, as are turtles, giant cuttlefish… and sharks. 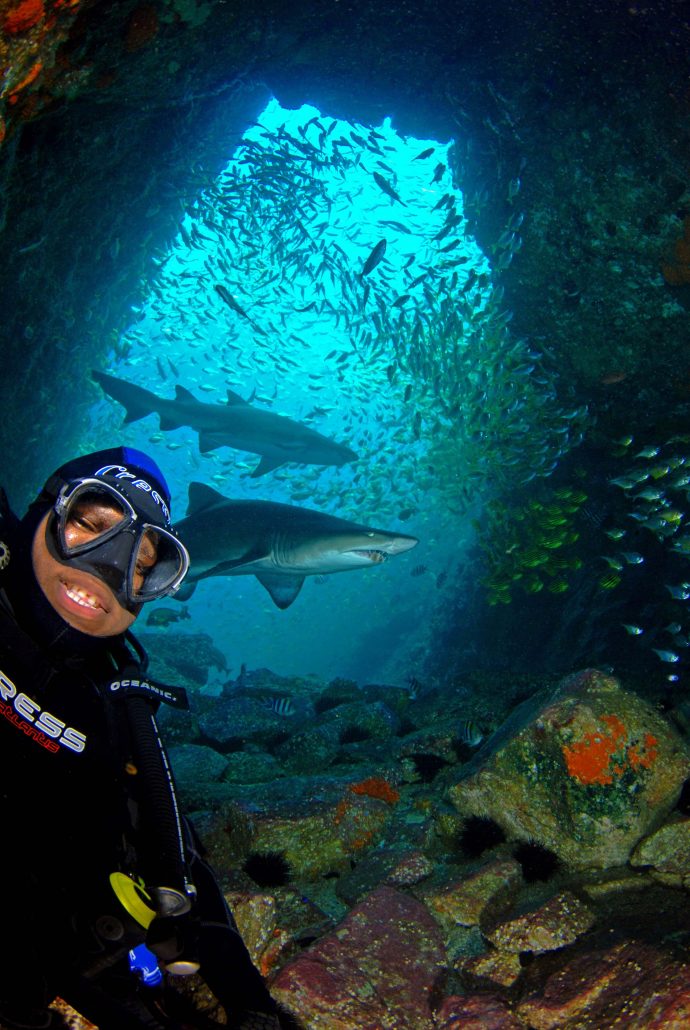 And there’s no better place to enjoy a close-up and personal encounter with grey nurse sharks – now a protected species in New South Wales – than at the historic township of South West Rocks.

With a range of accommodations, restaurants, and all of the amenities that tourists and travelers have come to expect, South West Rocks also features a world-class SDI 5-star dive facility (the family-owned and operated, South West Rocks Dive Centre) close to the town centre, that caters to the full spectrum of diving activities.

Operating a full service facility with state-of-the-art equipment, breathing gases, a well-maintained fleet of dive vessels, and a wide range of accommodations – from single rooms to dormitories for groups both large and small, and featuring spacious kitchen and recreation areas – South West Rocks Dive Centre is the one-stop-shop for diving enthusiasts seeking an adrenaline-fueled underwater adventure that’s out of the ordinary.

Taking the hard work out of diving preparation, friendly and knowledgeable staff are on hand to assist in transporting gear and equipment to the boat ramp and loading it aboard the allocated vessel.  It’s then just a short transit to the many nearby dive sites, including Fish Rock Cave, famed for its swim-through and a spectacular variety of marine life – including an enormous colony of endangered Grey Nurse sharks that congregates there throughout the year. 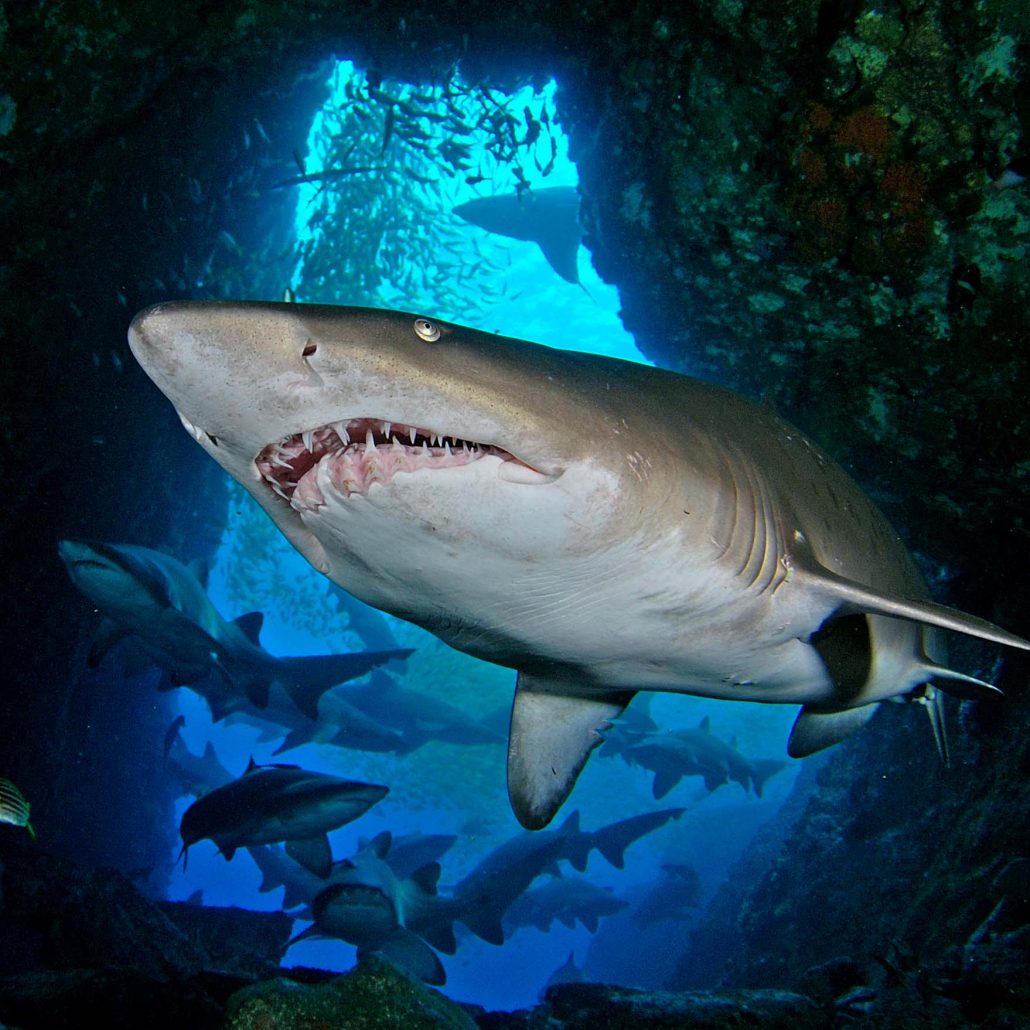 This amazing dive is quite dark and a little bit of a squeeze to get into; it is not for the faint-hearted.  However, for those who venture in, the swim-through at Fish Rock Cave pays dividends with – once the dive lights are turned on – a breathtaking view of sea creatures swimming overhead and an experience that will never be forgotten.  And should you decide not to venture into the swim-through, there’s an alternate route that’s equally spectacular which finishes at the cave’s exit.

A year-round diving destination that is regularly featured on the trip itineraries of dive clubs and dive stores from Melbourne in the south to Hervey Bay in the north, South West Rocks is in a class of its own. 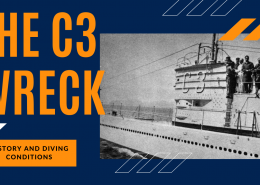 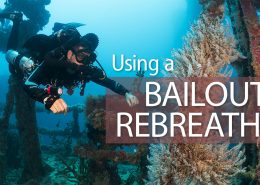 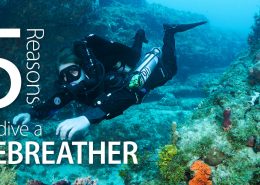 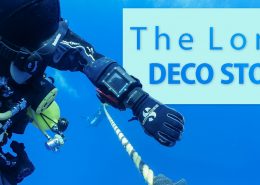 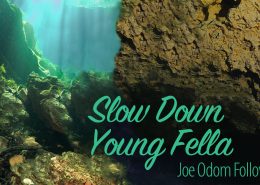 Error: Access Token for tdidivers is not valid or has expired. Feed will not update.

Crossing Over to PFI